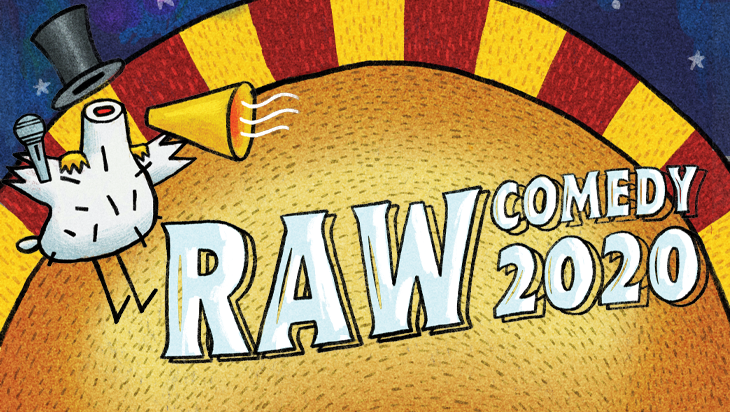 Warnings: Contains occasional coarse language. Online ticket sales for this event stop 4 hours prior to performances and will only be available to purchase on the door after this point.
No Performances
Not many left.
Sold out.